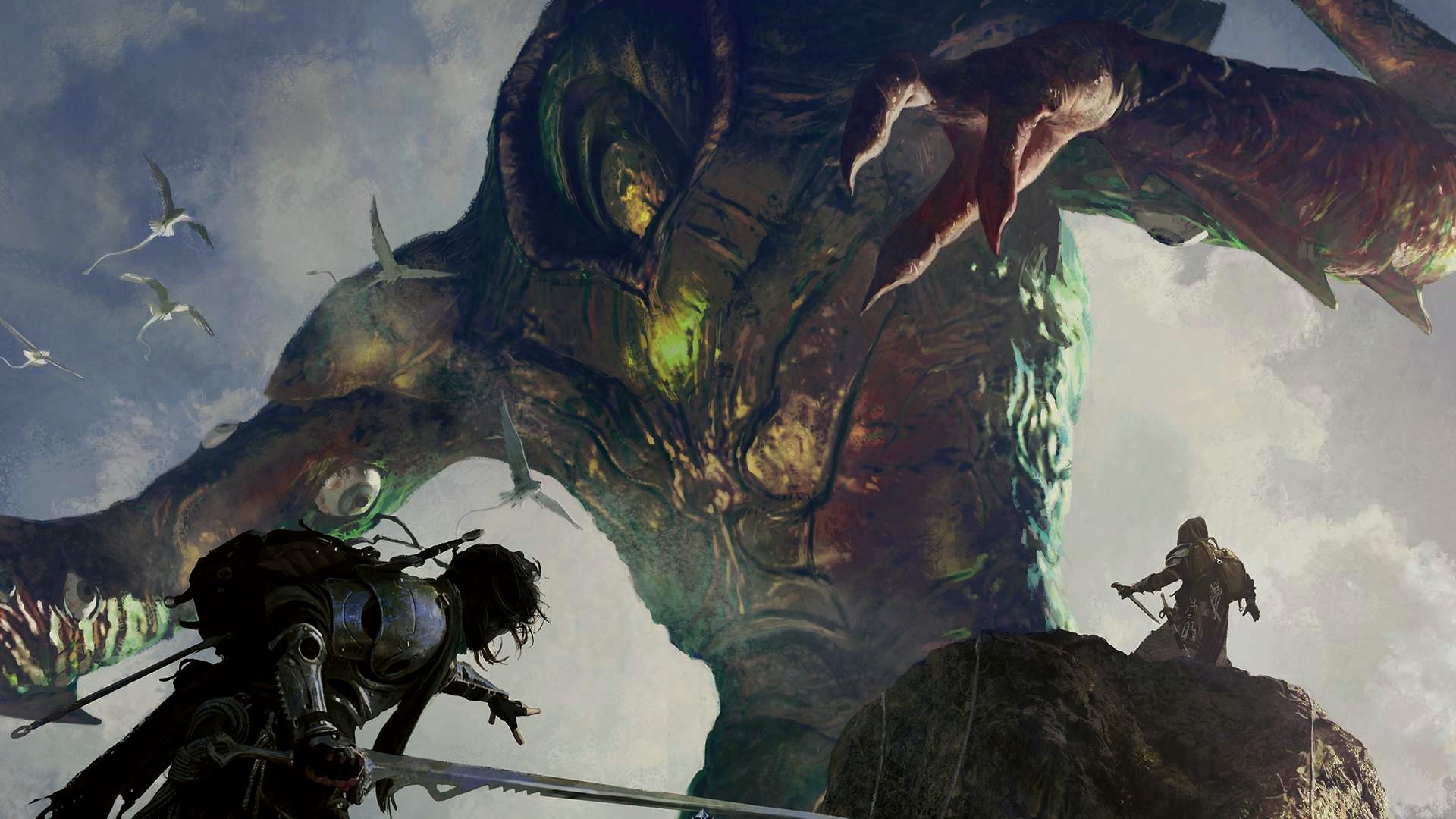 In a land of magic and legends, heroes need to be truly epic. Every hero starts with one Heroic Ability.

By default, activating a Heroic Ability requires you to spend two Story Points. The effects of the Heroic Ability last until the end of your character’s next turn, and you can only activate it once per session.

Every Heroic Ability has an Improved and Supreme ability. Spending one ability point upgrades an ability to its Improved version, while it takes two points to upgrade an ability from Improved to Supreme.

After a magical mishap of catastrophic proportions, you somehow survived. Since then, your body has been plagued by magical energies that erupt at unwanted times. As your ability matured, however, you harnessed more control over it and were able to put it to good use.

Base: While this ability is active, your character may perform an action to immediately defeat a minion group within short range

Improved: As base, but the action is incidental.

Supreme: As improved, but you can also use a manoeuvre to defeat an additional group of minions.

You have trained in horrid conditions, confronted magical beasts and fought your way through mud and rain. Through these ordeals, the knowledge and skills of an ancient order of hunters has been passed down to you. These techniques are closely linked to the familiarity of one’s weapon.

Base: Gain a Signature weapon (reinforced, superior) at no cost.

Improved: using two story points, your character ignores 1 rank of the Adversary talent until his next turn.

Years of training were a good base for your capacities, but your willpower and dedication are your true assets. You are able to put this iron will to good use when it comes to the arcane arts.

Basic: once per session, you may spend two story points to activate this ability. Until the end of your next turn, you may remove one purple (difficulty) die and one black (setback) die from your Arcana spellcasting pool.

Improved: once per session, you may spend two story points to activate this ability. Until the end of your next turn, you may remove one purple (difficulty) die and one black (setback) die from your Arcana spellcasting check (after rolling).

Supreme: when you activate this ability, until the end of your next turn, you can add up to 2 additional levels of difficulty to any spell at no cost and casting does not cost any strain.

Origin: In your blood

The Djinabeh’s toughness is legendary!

Base: While this ability is active, your character gains +4 soak.

Improved: While this ability is active, your character also increases the difficulty of combat checks against him by one.

Supreme: While their Heroic Ability is active, your character becomes immune to damage; reduce all damage the character suffers to 0.

Travelling to Z’aor gave insight into other ways to treat a patient. You know about the Chi running through bodies and have been taught how to restore the body using this method. While you learned at first how to restore your own body, your own Chi can now be used to help your companions.

Base: Once per session, spend two story points to activate this ability. You and all allies within short range recover 5 wounds.

Improved: When you use your ability, you and all allies within short range recover 5 wounds and 5 strain.

Supreme: When you use your ability, your allies within short range are completely healed – strain and wounds.

We've already been saving your edits, so if you upgrade now you will have instant access to your previous versions. Plus, you get a 15-day free trial, so there's nothing to lose.